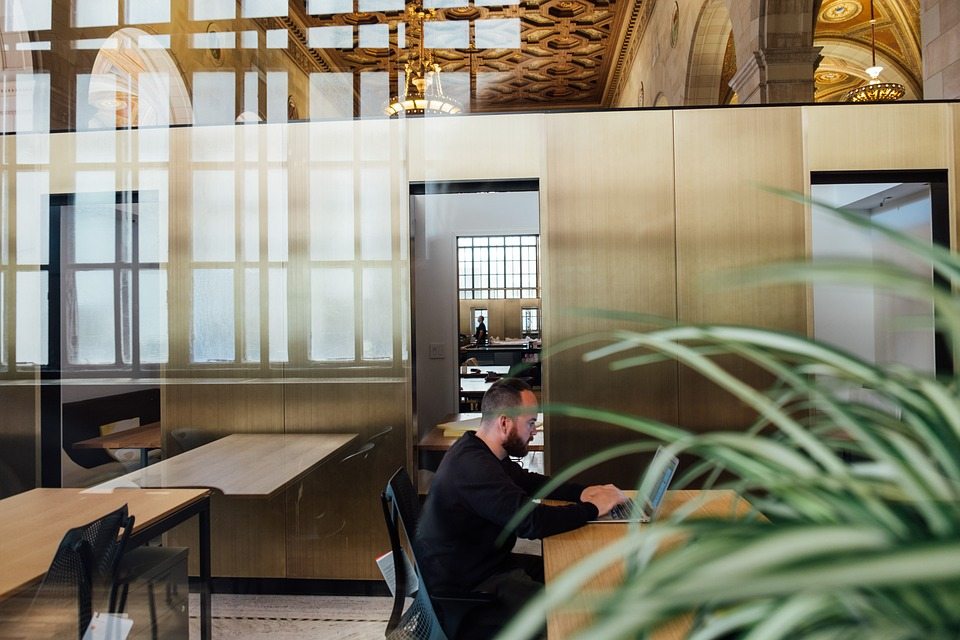 For over 20 years, companies have been clambering over themselves to appear environmentally friendly to improve a business’s prestige, but perhaps managers should have been focused on greening their office environment instead.

However, after ten years of focusing on the issue of workplace design, a multi-national group of psychologists have found that focusing on greening the office environment can give a real boost to workers productivity.

Despite a growing trend towards minimalist, open office design, the study found that these “lean” workplaces could be doing serious damage to morale, and harming the ability of workers to focus on complex tasks.

Collaborating with academics from universities in Australia, the UK and the Netherlands, psychologist Dr Chris Knight from Exeter University said the trend towards minimalist offices were akin to the misery of turn of the century zoos. “If you put an ant into a ‘lean’ jam jar, or a gorilla in a zoo into a ‘lean’ cage – they’re miserable beasties,” he said. People in “lean” offices are no different.”

During a year and a half study of offices including a call centre in the Netherlands and a City auditor in London, they found that installing living plants into the offices, at a ratio of one plant per square metre, employee performance on memory retention and other basic tasks significantly improved.

The important factor was that all employees were able to see plants from their desks.

Professor Alex Haslam from the University of Queensland’s School of Psychology said that a green office helps employees to be more physically, mentally and emotionally involved in their work.

“Office landscaping helps the workplace become a more enjoyable, comfortable and profitable place to be,” he said, noting that a greened office communicates to employees that their employer cares about their welfare.
“The findings suggest that investing in landscaping an office will pay off through an increase in office workers’ quality of life and productivity.”

“Indeed, simply enriching a previously spartan space with plants served to increase productivity by 15%—a figure that aligns closely with findings in previously conducted laboratory studies.”

But plants are not the only way to create a natural respite from a bleak “lean” office. Natural light, aquariums, fireplaces and even pictures of landscapes have been found to make workers less anxious. Even a changing up some partitions to a natural blue or green can make us feel safe and significantly improve our creative output.

Managers have long assumed that employee engagement is about the work, that if we give talented people challenging tasks and the tools to excel, they will be happy.

But study after study has shown that humans are complex creatures, and our minds respond to the signals in our environment. Creating a comfortable environment for our employees is no longer a luxury. It’s essential to make workers feel comfortable if we want to free up cognitive resources for the task at hand.

You can check out the full study here (paywalled)